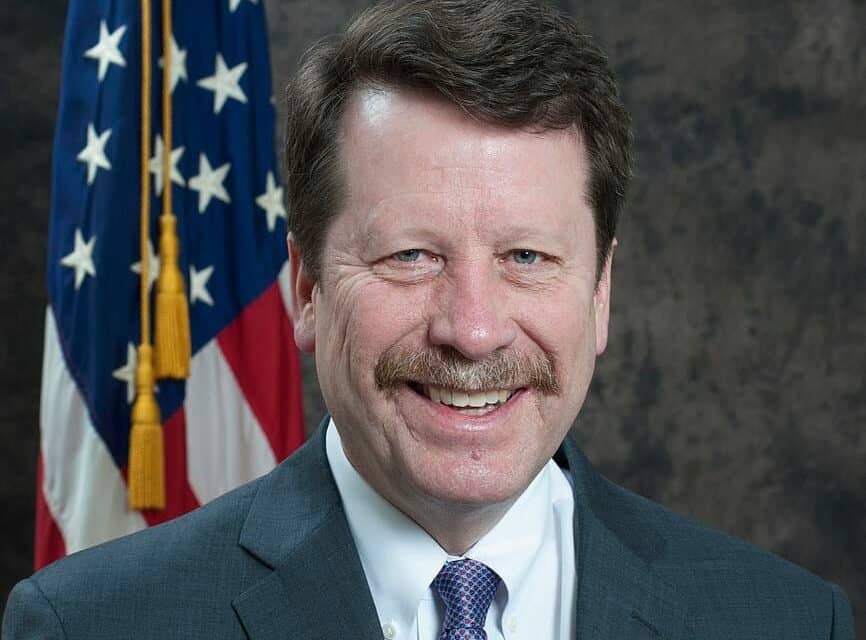 Robert M. Callif was narrowly confirmed as the next commissioner of the U.S. FDA following divisive voting in the Senate. Califf previously led the FDA in 2016.

The vote was 50-to-46, with six Republicans crossing the aisle to support him while five Democrats opposed him. One senator voted present.

In recent weeks, Dr. Califf’s odds of a second confirmation looked increasingly long as opposition mounted over concerns about how he would respond to the opioid epidemic and the agency’s handling of abortion drug rules. The White House responded by trying to rally support in Congress and among other allies, with mainstream medical societies and a bipartisan group of six former F.D.A. commissioners coming to Dr. Califf’s defense.

Senator Richard Burr, Republican of North Carolina, was one of a handful of G.O.P. senators who backed Dr. Califf and offset some Democrats’ opposition. On Tuesday, Mr. Burr called on other senators to confirm Dr. Califf, saying the F.D.A. had gone 391 days without a permanent leader.

Read the full article at the New York Times.