Among the many noteworthy articles published in the past month on the 24×7 website, one in particular stands out for me: Phyllis Hanlon’s profile of Ismael Cordero. As Hanlon explains, last June the AAMI Foundation and the ACCE presented Cordero with the 2014 Robert L. Morris Humanitarian Award.

In reading her article, I was deeply impressed with Cordero’s achievements as well as his modesty. I was also intrigued by his admiration of the man for whom the award he won is named. It prompted me to learn more about Morris and how he became the namesake for this award. Much of what I found out about him and his accomplishments will be familiar to HTM veterans, but for those newer to this field, a brief introduction to his life may be instructive. (My research was greatly aided by a memorial edition of the ACCE News published shortly after Morris’s death in 2001, available courtesy of 24×7 board member Elliot Sloane.)

Like many others in the HTM field, Morris began his career in the military service. He subsequently attended Reed College (my alma mater, as it happens), then Portland State University, where he earned a degree in physics in 1964, all while working as a technician at the University of Oregon Medical School hospital. After graduating, he joined George I. Johnston’s Research Instrument Service department of the University of Oregon Medical School in Portland. He would remain at what became the Oregon Health Sciences University until his retirement as director of the clinical engineering department and assistant professor in the pathology department in 1998.

While his impact on the discipline of healthcare technology management is both too broad and too deep to summarize adequately here, three aspects of his career are important to note in particular. First, he played a key role in defining what has become the HTM profession. As Johnston recalled in a eulogy reprinted in the ACCE newsletter, after Morris left Johnston’s department to become the clinical engineer for the pathology department, his job function quickly expanded to include the duties of a technology manager. As Johnston noted, this was “long before technology management was seen as the vital role played by today’s clinical engineers.” Fittingly, Morris was among the first 49 clinical engineers to be certified by the International Certification Commission. (The very first to receive certification, Tom Hargest, passed away just this month.) He would subsequently go on to be a founding member and president of ACCE.

A second key element of Morris’s career was his emphasis on inclusiveness in what has become known as the HTM field. While he helped to define the distinctions between the roles of clinical engineer and biomedical equipment technician, he insisted on the importance of and respect due to each. A message to ACCE members written while he was president is characteristic of his approach:

“BMETs are essential members and often leaders of groups responsible for the maintenance of medical devices. Any activity or group that denigrates or does not recognize the key roles of BMETs denigrates and fragments the professional identity of all.”

Third, and most pertinently, Morris understood that the value of technology lies above all in how it benefits humanity. For the last 20 years of his life, he dedicated much of his time to teaching about healthcare technology and contributing to humanitarian relief efforts around the world. He traveled to 28 countries by one count, including Mongolia, Estonia, Venezuela, Panama, and Egypt.

For many in the HTM profession, the ultimate reward of their jobs is the knowledge that they are helping others. It’s fitting that Robert L. Morris is remembered in the prestigious award named after him. It serves both as a reflection of the profession’s values and as an inspiration to go even further in serving humanity.

John Bethune is editorial director of 24×7. 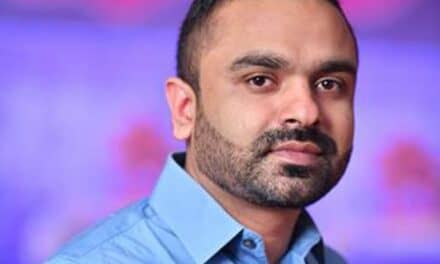 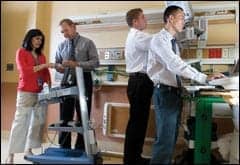 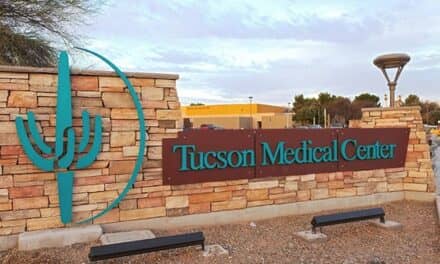 A Day in the Life: Tucson Medical Center 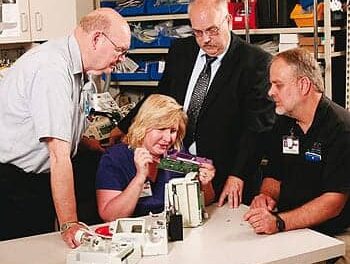