Jackson Healthcare has opened nominations for its third annual Hospital Charitable Service Awards, seeking nominees that have made a significant contribution giving back to their communities. Jackson launched the national Awards program in 2010 to encourage the spread of best practice charitable programs and to build a community of individuals and hospitals around evidence-based approaches to community benefit and charitable services.

Nominations will be accepted until August 31. Finalists will be announced October 1 and will enter a second phase whereby they will be evaluated for program impact and return on invested giving. The winners will be announced in February at a banquet following the national charitable services conference in Atlanta.

Charitable programs that participate in the Awards will be evaluated on several criteria including impact, innovation, transferability, best practices, and collaboration. Winning programs, referred to as “Programs of Excellence,” share equally in a $100,000 award pool that serves as an investment in their continued growth.

A free webinar is scheduled at 1 pm EST on May 30 to walk hospital participants through the new resource guide and introduce them to the awards program. 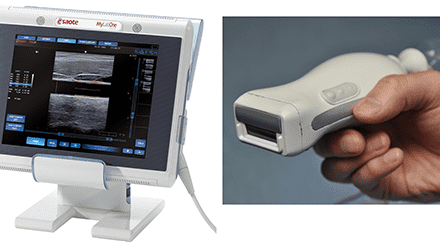