Endoscopes distributor Olympus Corp of the Americas has agreed to pay a $623.2 million fine to settle criminal charges and civil claims related to the company’s illegal payment of kickbacks to doctors and hospitals. The settlement is the largest amount in United States history involving violations of the Anti-Kickback Statute by a medical device company. In addition, the company’s subsidiary Olympus Latin America Inc will pay $22.8 million to resolve criminal charges relating to the Foreign Corrupt Practices Act in Latin America.

In a criminal complaint filed in Newark, NJ, Olympus was charged with conspiracy to violate the Anti-Kickback Statute, which prohibits payments to induce purchases paid for by federal healthcare programs. The company has entered into a 3-year deferred prosecution agreement that will allow it to avoid conviction if it complies with agreed-upon reform and compliance requirements.

“The Department of Justice has longstanding concerns about improper financial relationships between medical device manufacturers and the healthcare providers who prescribe or use their products,” said Principal Deputy Assistant Attorney General Benjamin C. Mizer of the Justice Department’s Civil Division. “Such relationships can improperly influence a provider’s judgment about a patient’s healthcare needs, result in the use of inferior or overpriced equipment, and drive up healthcare costs for everybody. In addition to yielding a substantial recovery for taxpayers, this settlement should send a clear message that we will not tolerate these types of abusive arrangements, and the pernicious effects they can have on our healthcare system.”

The complaint charges that Olympus won new business and rewarded sales by providing doctors and hospitals with kickbacks, including consulting payments, foreign travel, lavish meals, grants, and free endoscopes. The violations occurred while Olympus lacked training and compliance programs. In addition, the company had no compliance officer on staff until August 2010.

The deferred prosecution agreement requires Olympus to undertake a number of measures to avoid conviction, including enhancing and maintaining its compliance program; providing a confidential hotline and website for Olympus employees to report violations; requiring the company’s chief executive officer and board of directors to annually certify the effectiveness of the compliance program; and establishing an executive financial recoupment program that requires executives who engage in misconduct or fail to promote compliance to forfeit up to three years of performance pay.

For more information, visit the Department of Justice announcement. 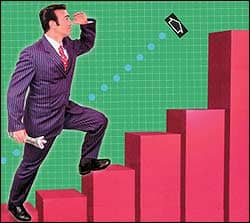 How to Do a Bang-Up Job 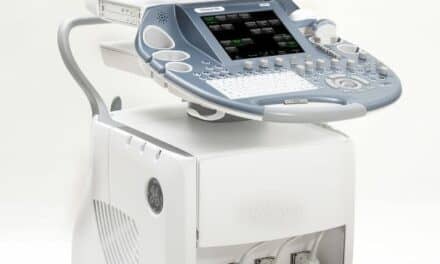