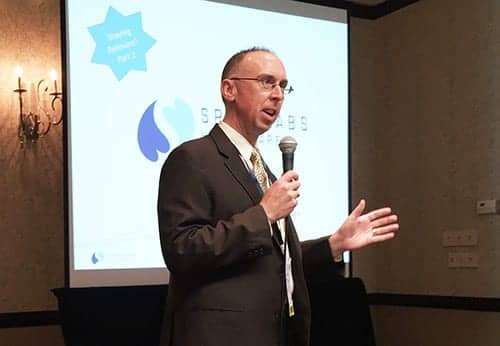 Speaking at the WSBA Symposium last month, Shane Criddle, a technology manager for Spacelabs Healthcare, told his audience of biomeds that advances in technology are driving two key conflicts in the HTM field.

The first is generational. Using telecom technology as the context, Criddle pointed to a technological divide among biomeds. “You’ve got new biomeds that are tech savvy, and you’ve got old ones who don’t like phones,” he said. “We’ve got a gulf in our own industry.”

The second conflict Criddle addressed is between biomeds and IT specialists. After describing a shouting match between a biomed and an IT staffer he had recently witnessed, he added that he sees the same tensions at almost every hospital he visits. “There’s a kind of cold war” between the two disciplines, he said. “But there doesn’t need to be.”

Listen to Shane Criddle describe the conflict between biomed and IT

To resolve the biomed-IT conflict, Criddle said, both sides need to understand the differences in their cultures and communication styles. Biomeds, for instance, tend to be patient-facing generalists who interact frequently with clinicians. IT staff, by contrast, tend to be specialists who rarely encounter patients and have only limited engagement with clinicians. Biomeds, he said, “drive satisfaction,” while IT’s mission is primarily “efficiency and uptime.”

Referring to the differences in pay between the two disciplines, Criddle told his audience, “I want to give you a roadmap and a sense for how you can move forward in the industry, and how you can command those dollars, because I believe you are way more valuable. But the problem is, you don’t have enough education.”

The key for biomeds, Criddle said, is to understand IT’s role and take full advantage of it. Its role, he said, “is deploying and managing mission-critical networks.” Biomeds don’t want to get involved in that process, he said. But they can and should obtain access to network management software.

Similarly, he said biomeds “across the country” are “pushing against” server virtualization because when they lose individual boxes for their servers, “they don’t have control.” But, he told his audience, “You don’t want control. You want server access.”

“You’ve got clinical applications that are part of clinical systems,” he explained. “And this is where we have to stop talking about boxes. I do not sell patient monitors, I sell patient monitoring systems that require clinical applications and hardware devices.” Biomeds, he continued, “have to accept the fact that devices are moving to hardware and software systems, and you have to find a new paradigm.”

Criddle concluded by itemizing three key activities that will allow biomeds to thrive in the new technological paradigm:

By understanding changes in technology and taking advantage of them, Criddle said, it will fulfill his “dream that one day biomed and IT will learn to work together.” When they do, he predicted, “they’re going to kill it.”

Did You Check Your Car Inspection Sticker Today? 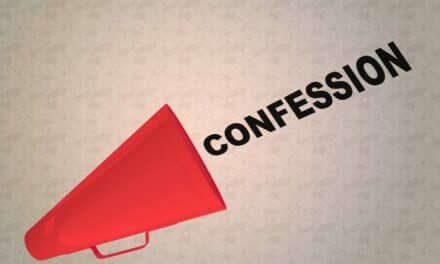 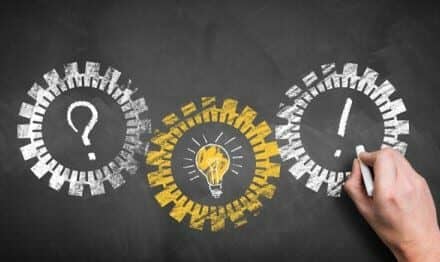 On the Origins of Evidence-Based Maintenance