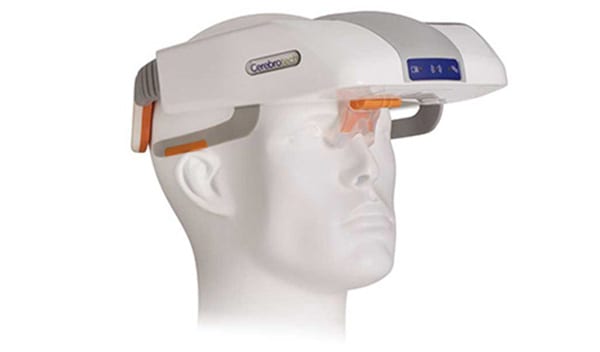 The volumetric impedance phase shift spectroscopy (VIPS) device, developed by  Cerebrotech Medical Systems of Pleasanton, Calif., works by sending low-energy radio waves through the brain that change frequency when passing through fluids. Such waves are reflected back through the brain and then detected by the device.

The researchers hope that the device will save valuable time—especially important in stroke where time is brain—when it is deployed with emergency medical personnel in the field. This is because the accuracy of the device simplifies the decision made by emergency personnel about where to take patients first, according to Raymond D. Turner, MD, professor of neurosurgery and chief of the Neuroscience Integrated Center of Clinical Excellence at the Medical University of South Carolina.

In the study, the VIPS device was deployed with emergency medical personnel in regions served by five Comprehensive Stroke Centers equipped with the endovascular capabilities to treat large-vessel occlusions that underlie severe stroke. Their goal was to use the device to accurately identify severe stroke and then compare the results to established physical examination methods practiced by emergency personnel such as the Prehospital Acute Stroke Severity Scale.

Both healthy participants and patients with suspected stroke were evaluated by emergency personnel using the VIPS device. Three readings were taken and averaged—a process that takes about 30 seconds. Neurologists later evaluated patients and provided definitive diagnoses via neuroimaging.

Compared to the neurologists’ diagnoses, the device displayed 92% specificity: the ability to detect the difference between patients with severe stroke and those with other conditions, such as mild stroke or healthy participants, with no brain pathology. This places the VIPS device above standard physical examination tools used by emergency personnel that display specificity scores between 40% and 89%, according to researchers. 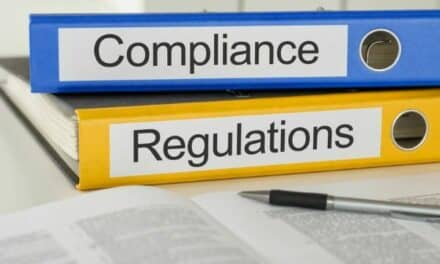 Is Your CMMS Joint Commission-Compliant?