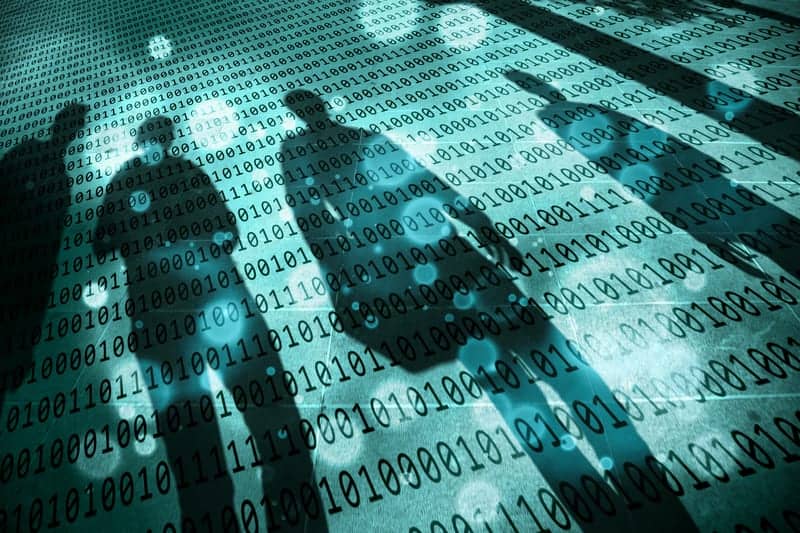 Computer algorithms analyzing digital pathology slide images were shown to detect the spread of cancer to lymph nodes in women with breast cancer as well as or better than pathologists, in a new study published online in the Journal of the American Medical Association.1

Researchers competed in an international challenge in 2016 to produce computer algorithms to detect the spread of breast cancer by analyzing tissue slides of sentinel lymph nodes, the lymph node closest to a tumor and the first place it would spread. The performance of the algorithms was compared against the performance of a panel of pathologists participating in a simulation exercise.

Images of lymph node tissue sections used to test the ability of the deep learning algorithms to detect cancer metastasis.

Specifically, in cross-sectional analyses that evaluated 32 algorithms, seven deep learning algorithms showed greater discrimination than a panel of 11 pathologists in a simulated time-constrained diagnostic setting, with an area under the curve of 0.994 (best algorithm) versus 0.884 (best pathologist).

The study found that some computer algorithms were better at detecting cancer spread than pathologists in an exercise that mimicked routine pathology workflow. Additionally, some algorithms were as good as an expert pathologist interpreting images without any time constraints.

Because the test data on which the algorithms and pathologists were evaluated were not comparable to the mix of cases pathologists encounter in clinical practice, the study authors suggest that in the future, more study should be given toward evaluation in a clinical setting.

Versus RFID System Endorsed by AHA 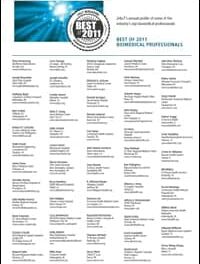