The decree prohibits the manufacture, distribution, and export of specified AEDs at or from Physio-Control’s facility until the devices and facilities comply with the FDAs Good Manufacturing Practice (cGMP) requirements, set forth in the Quality System regulation for devices.

AEDs are portable devices used to restore normal heart rhythm to patients in cardiac arrest (heart attack), which are applied outside of the body and deliver an electric shock that stuns the heart for a moment, giving it the chance to resume beating effectively.

FDA inspections in 2000, 2003, and 2005 showed similar violations, and the agency issued warning letters after the 2000 and 2005 inspections citing the cGMP violations.

AEDs subject to the decree include:

Physio-Control and Medtronic agreed to comply with the decree. Manufacturing and distribution may resume after the FDA is satisfied the facility complies with the law.

An outside expert will conduct yearly audit inspections for 5 years, submitting findings to the agency.

The decree also provides that the companies are subject to liquidated damages in the amount of $15,000 a day if they fail to comply with any of the provisions of the decree, and an additional sum of $15,000 for each violation of the consent decree, the Federal Food, Drug, and Cosmetic Act, or FDA regulations.

The decree, filed on April 25, 2008, in the US District Court for the Western District of Washington, is subject to court approval.

Present Your Best Self 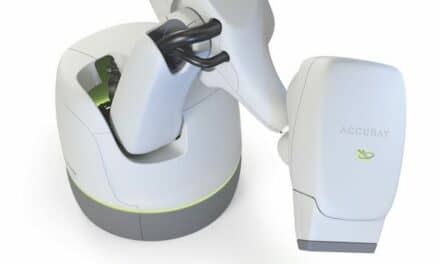