Part of the fun of HealthTech 2001 was seeing all the cool new test equipment, tools, imaging devices, software, services and much, much more that were revealed in the exhibit hall. If you didn’t make it to the big show in Cleveland, fear not! We are bringing back a lot of the noteworthy new stuff and presenting it right here on our stage.

Cleveland’s Rock and Roll Museum wasn’t the only Hall of Fame in town in April. The annual HealthTech exposition brought out the best new products and services in the healthcare technology management industry.

The show’s dealmaking tradition continued, with rumors of merger and acquisition talks going on behind the scenes. But the fun was on the exhibit floor. HealthTech’s concentration of executives representing the major healthcare technology service providers made this meeting the primo spot to unveil new test equipment, software, replacement parts and services. Booths featured demos of the physical — such as a new ultrasound imaging probe tester by Sonora — to the ephemeral — such as GE’s expanded Internet service for biomeds.

And, once again, Ray Dalton arrived with a new startup company.

BBC Lighting & Supply (414-933-0808) was another first-time exhibitor. It livened-up its corner of the hall with “dead” cats – cuddly little stuffed animals that turned up at other exhibitor’s booths when least expected! BBC is a full-service medical lighting supplier and has a division that carries ink-jet, laser, fax and copier supplies.

Ultima Case (877-456-6940) is the casemaker behind some of the most popular tool kit distributors. They stepped into the limelight at HealthTech with notebook computer cases, salesman briefcases, portfolios, and, of course, tool cases for large service organizations that want a custom look. Ultima’s products are made in U.S.A. 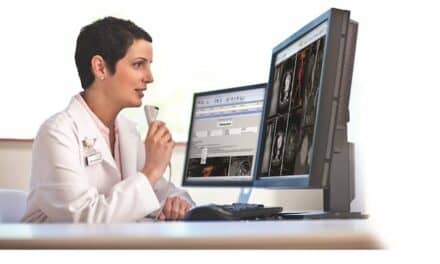 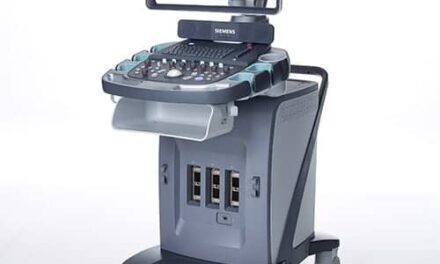