The American College of Radiology (ACR) Foundation has announced that it has received what it describes as a “significant” donation from GE. The funds will be used in support of the ACR’s “Leading Radiology into the Future” campaign and the Radiology Leadership Institute.

GE Chairman and CEO Jeff Immelt, honorary chair of the RLI campaign, said, “GE is proud to support the Radiology Leadership Institute because it impacts both healthcare quality and leadership development globally. The future of radiology depends on not just advanced technology, but empowering the next generation of radiology leaders.”

The ACR to date has raised more than $3 million toward its phase-one goal of $5 million. 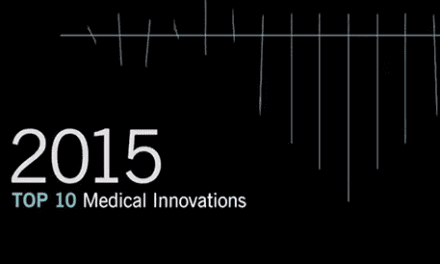