Equipped for the Future
I agree wholeheartedly that clinical engineering is an invaluable resource when planning renovations to medical facilities [September 2004]. Too often, I have seen projects go astray. Here are a couple of well-thought-out equipment upgrades I have seen. While recently replacing our obsolete anesthesia machines, purchasing, finance, and the OR director selected a very modern machine that was up to date and practical. During this acquisition someone decided that since we could possibly need anesthesia in the MR suite we would also purchase an MRI-compatible unit with the order. Sounds like forward thinking. Without any forewarning, the unit arrived in the biomed shop. Ultimately, a request was made for biomed to install the machine in the MRI suite. A survey of the suite revealed no medical gases, no dedicated exhaust, and no way of scavenging. I contacted plant operations to let them know of the work required. A $20,000 project is now needed with no funds available. Bottom line: Due to lack of planning, we now possess an extra anesthesia machine that is unusable for the foreseeable future.

This same facility dropped a new telemetry system in my lap with a 2-day deadline to install. Cat-5 cable had to be run, power outlets installed, and access to the hospital intranet needed addressing. I presented those needs to the department head and recommended some contractors and the involved facility personnel. Once again there were no funds. However, the hospital maintenance, IS, and biomedical departments scrambled to accommodate the department’s deadline. The mission was accomplished without as much as a thank-you.

My final example illustrates how, even though biomed was involved, things did not go smoothly. At a small community hospital where I used to work, I watched as a rookie biomedical manager tried to impress upper management by spearheading a committee to select, purchase, and install a wireless monitoring system in the telemetry ward. He worked tirelessly through long nights testing frequencies, using spectrum analyzers, and planning coverage. He recommended the equipment to be purchased, had it installed, and was present at the grand opening. The monitors were powered up and the onlookers watched breathlessly as static filled the central stations. Signals faded in and out, but ultimately it became apparent that it wasn’t working. As it turned out, most of the testing had been done during quiet hours when much of the existing equipment was not in use. The final solution: The wireless monitors were hardwired, and the mobility expected with the upgrade was lost.

The moral of these stories is that clinical engineering is a vital resource in the planning of equipment, but if you are asked to become involved, be careful and thorough before presenting your recommendation. You will have many opportunities to succeed but only one to fail. 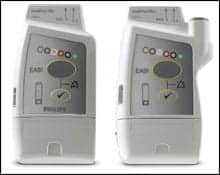 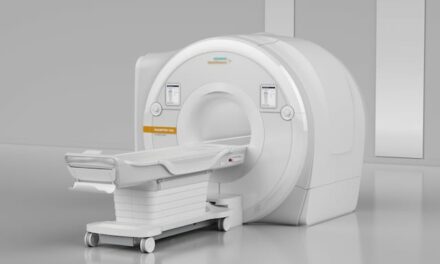