Imperfect by Design
I take exception to the claim [made by Emanuel Furst, PhD, CCE] in the article on equipment failure (“Failure Is Not an Option,” April 2004) that “no problem found” can be classified “in other words, probable user error.”

Hypothetically, yes. Possibly, yes. Probably? Based on what? The absence of a more compelling alternative?

Consider that three paragraphs later, human factors are identified as contributing to use-related failures. Although the point being made is that training can help to address human factors–related failures, what about addressing them in design? Why can I get behind the wheel of any automobile and begin driving it in minutes, but I cannot walk up to a new version of a medical device with which I’m familiar and understand its operation without a 2-hour in service? Why does a nurse have to keep in mind the differences in operation between multiple makes and models of commodity devices, like infusion pumps?

Yes, use errors are made. Yes, some can be prevented by training. But it is long past time that CEs and BMETs stop attributing the majority of these errors to user mistakes and instead focus on designs that do not take into account the heterogeneous nature of the environment of use.

Emanuel Furst responds:
I agree with Mr. Schrenker’s point. As Marvin Shepherd described elsewhere in the article, there are numerous potential causes for adverse events. Similarly, a variety of causes contribute to the “no problem found” (NPF) failure reports. The sentence he refers to was intended as my observation that the majority of NPF diagnoses are not hardware or software failures, intermittent or otherwise. His suggestion that equipment design is an important factor is a valuable addition to an article that discussed a wide variety of issues. 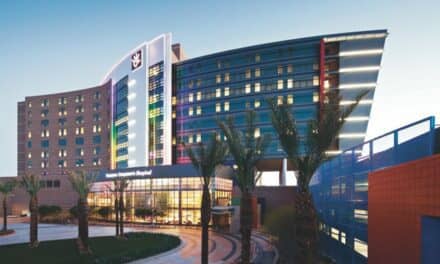