Power Supplies: Part 1
Biomeds, in their daily work, may come across a multitude of power supplies used in medical devices. Some are as simple as a nonrechargeable battery. We will not review these, as they are simple and easy problems to diagnose. But biomeds should always look at the contacts to be sure that no corrosion is present. This simple step can prevent future failures of the device. Now, on to other power supplies.

Devices with rechargeable batteries generally have a small internal power supply that continually charges the battery as long as the device is plugged into an AC source. In some cases the power supply will power the device is the battery is bad or missing, but in most cases it will not. The power supply for this type of an instrument can be a full wave but more commonly is a half-wave rectifier that has an output voltage at least two volts above the rated voltage of the battery, e.g., if the battery is rated at 12 volts the power supply needs to have an output of at least 14 volts. The current requirement is 5 percent to 10 percent above the power draw of the device. This is needed so the battery does not discharge during use while plugged in. The battery serves as a filter to take out the “ripple” of the rectifier so capacitors are not common in this circuit.

In the traditional designs, a transformer would be used to reduce the AC voltage to a voltage, then a full wave rectifier would be used to create the DC voltage needed for the circuit. There could be a multitude of taps off the transformer for various voltages or the other voltages could be created using solid-state voltage regulators or programmable power supplies off the original voltage created by the transformer/full-wave rectifier setup. This is also true for negative voltages that could be required for the circuit. 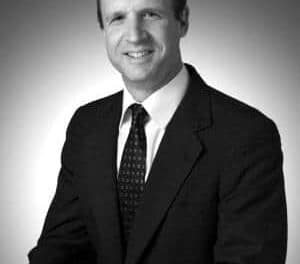