Singapore
Singapore’s medical device market is rapidly evolving into one of the most technically advanced in Asia. The overhaul of the health system in the 1990s brought new funding, new hospitals and new demand for medical devices and service technicians to this country of 3.5 million.

The healthcare system in Singapore is primarily public, with the Ministry of Health overseeing 11 hospitals and more than 200 outpatient/dental clinics and more than 8,500 or 80 percent of the total beds. There are about 2,000 beds in the 13 smaller private hospitals around the country. Although the United States is the leading exporter to Singapore’s medical device market with 32 percent share, Japan, The Netherlands and Germany are close competitors.

According to Tradeport, the 1998 market for medical devices in Singapore was estimated at $410 million and imports from the U.S. were estimated at $173 million, or about 33 percent of the total imports of medical devices. Tradeport estimates the market is seeing an estimated five percent growth per year. The high incidence of cancer in Singapore has led to a strong demand for cancer detection and treatment equipment.

The rapid growth of the medical device market here led to the April 2001 creation of the Health Sciences Authority (HSA), a new statutory board that provides a “one-stop” multi-disciplinary body to regulate healthcare products. According to a report from the International Trade Commission, the HSA integrates five departments of the Health Ministry, including the Centre for Medical Device Regulation (formerly known as the Product Regulation Department). The Centre will be instituting a number of voluntary measures and procedures for monitoring devices, including pre-market assessment, manufacturing controls, and post-market monitoring. A fully regulated market for medical devices is targeted for 2003.

Singapore is working toward a voluntary “Vigilance System” where medical device makers or their dealers register devices imported into Singapore. A Singapore Medical Device Register will be promoted in the future to provide updated information on devices. Under the Radiation Protection Act, radiation-emitting medical devices — including

X-ray machines, ultrasound machines, lithotripters, MRI units, pacemakers having radioactive battery components, and laser devices — must be licensed by the Centre for Radiation Protection of the Ministry of Health. The system is apparently a “best of all worlds” undertaking, with elements that are taken from many Western countries’ device regulatory agencies. 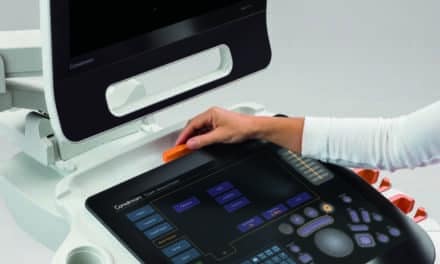