Philips Medical Systems International B.V. (Best, Netherlands) is closing its service training center in Shelton, Conn., and moving all of its technical schools to a new facility at its headquarters in Best.

The company has no manufacturing plants in the U.S. and recently completed a $6 million upgrade of its Professor Holst Center for Training and Education in the Netherlands. Previously, classes in Philips’ CT, MRI and networking products were held in three facilities in southern Holland, while Shelton was home to classes for R&F, surgery, vascular and cardiovascular equipment. Now the 22-classroom center in Best will be used for almost all product and application technical schools.

Healthcare has a Happy New Year

It came and went like a thief in the night — an inept thief who forgot to steal anything. While most of the country rang in Y2k with fireworks, hundreds of committed engineers, technicians and managers stood by their posts and watched the Year 2000 date change pass with limited effect on medical devices. Some called it a “non-event,” but most biomeds know it was the culmination of many months of work.

Schwarz in charge at Acceletronics

Waiting for the Sun: one more worry

It sounds like just another panic attack from the doomsayers who gave us Y2k hype, but then again, “Be prepared” could be the motto of healthcare’s Boy Scouts, the biomeds.

The list of technology threats to monitor now includes the Sun. During the first several months of 2000, electrical and electronic equipment faces a serious threat from solar flares, a well-documented but little understood phenomena that has the potential to turn off the lights in hospitals around the world. 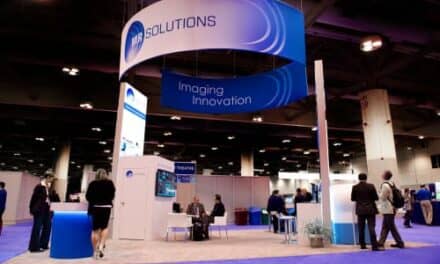